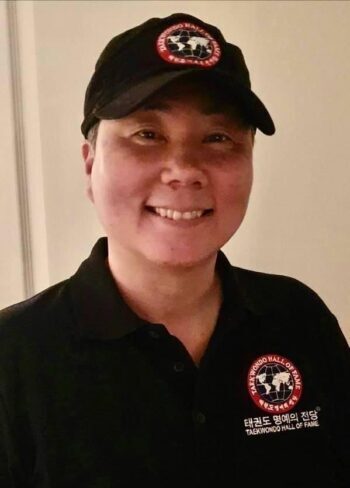 The first and oldest taekwondo Club in Norway. All instructors with no exception work without pay.

After years of hard work the club got the district to build an amazing new 13 million NOK 100 sqm big place for the club to be permanently.

Have coached 2 receivers of the Kings Trophy which is the highest honour a Norwegian athlete can achieve in competition.

Developed Norwegian Referees and responsible for all education since 1992
Taekwondo experience: