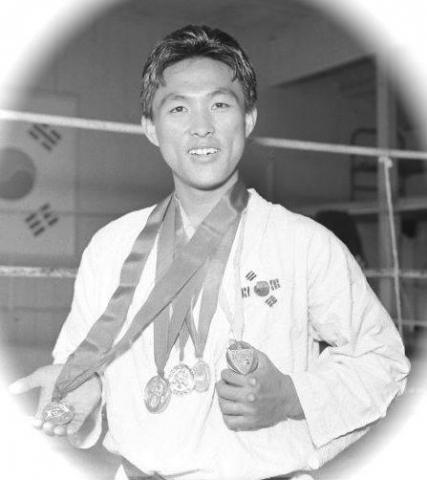 Actual medals won by DONG KEUN PARK Korea’s all time greatest national champion. He served as captain of the Korean National Team and retired from competition undefeated in over 200 matches during the mid to late 60’s. 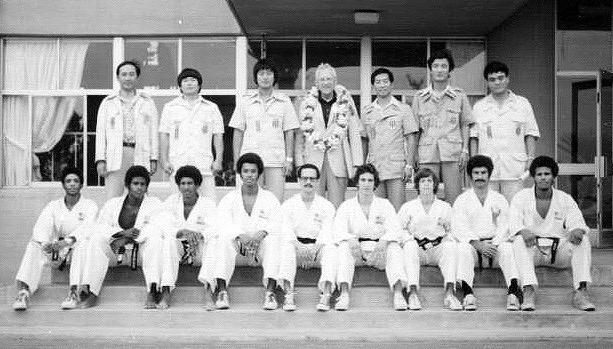 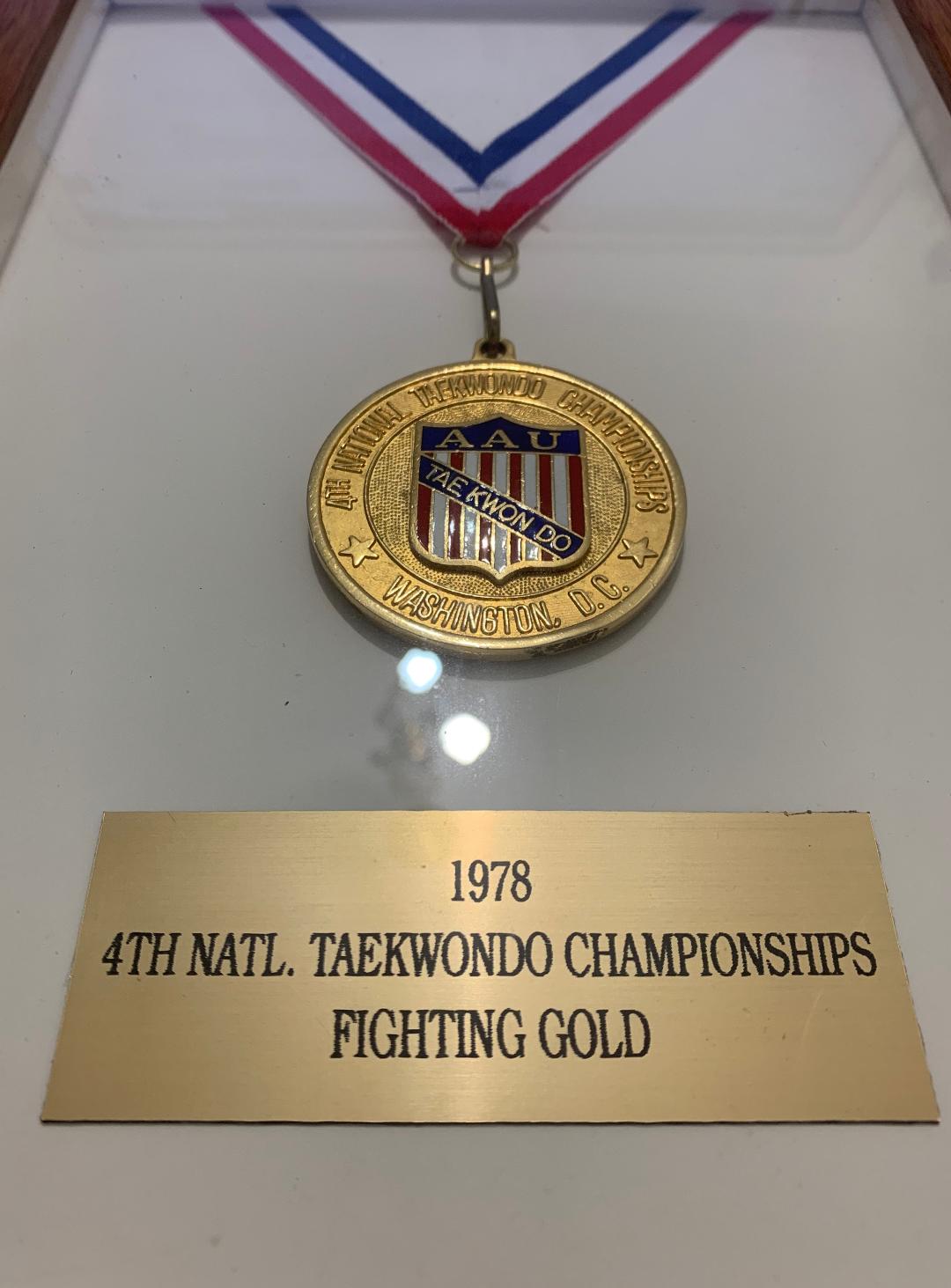 Gold medal presented to first place winners of the 4th National Taekwondo Championships held at Howard University in Washington DC under the auspices of the Amateur Athletic Union of the United States of America in 1978. 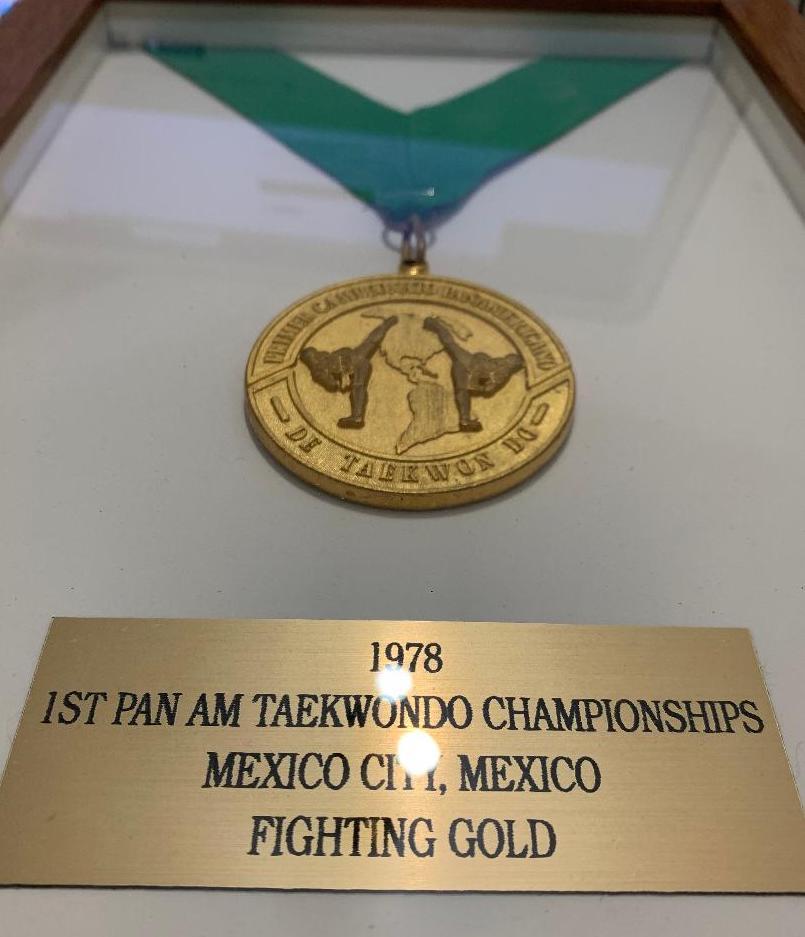 In 1978 the First Pan American Taekwondo CHampionships were held in Mexico City, Mexico. This is the gold medal won by Gerard Robbins in the individual Heavyweight Division