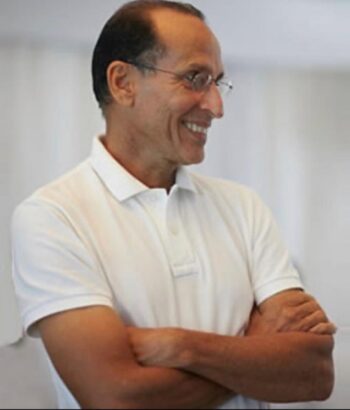 Noel Garth King made history on October 18, 2013 by being the first person from Jamaica to be inducted into the Official Taekwondo Hall of Fame® Establishing the first Taekwon-Do school in Jamaica he could be considered to the “Father of Taekwon-do in Jamaica.”

He arrived at Howard University in 1967. Three days later a friend mentioned he was taking TaekwonDo as a Physical Education course. He signed up and met GrandMaster Dong Ja Yang. He said GM Dong Ja Yang was an unusual teacher in that he believed an educator had not only the responsibility to educate in his avocation but the responsibility to guide and teach in a morally correct way. In recounting his instructor’s martial arts history Garth said Dong Ja Yang had come up in South Korea through the martial arts schools and had won a medal in judo in the olympics.

King who was age 18 when he met GM Dong Ja Yang dived into the new thing. In less than one year he and several others achieved 1st dan led by his friend John L. Holloway. Over 7 years in Washington D.C. he won several tournament. Below is a partial list of those tournaments

In 1974 he returned to Jamaica and established the first Taekwondo school in Jamaica, “Noel King’s Taekwondo School of Champions” and held annual tournaments. At the time of his retirement in 1986 he was responsible for establishing numerous branches in Jamaica with more than 30 black belts.