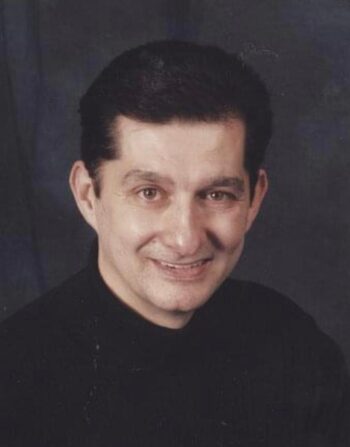 Master Michael O’Malley was inducted into the Taekwondo Hall of Fame under the category of “Lifetime Achievement” after having dedicated more than 40 years his life towards the development and growth of Tae kwon do as a martial art and global sport. As a pioneer competitor during the early years of competition he distinguished himself by becoming a 4 Time USA National Champion and led his teams into international competition as “Team Captain”. He served as U.S.A National Team Coach at the Olympic Sport Festival which was held in Houston, Texas in 1984. In addition to be one of only a few recipients of the coveted “Ken Min Leadership Award” he was appointed to the position of Athletes’ Representative to the US Olympic Committee. (Photo Kakala Folau Jr., Adam Leffert, Michael O’Malley, Anibal Cruz and Fei Wu at Michael O’Malley Taekwondo.)

2011 Inducted into the Official Taekwondo Hall of fame®