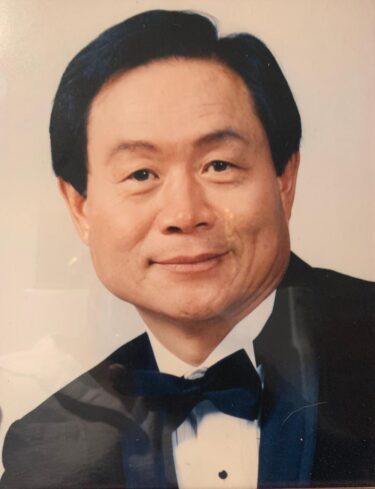 Kim started Taekwondo schools in Allentown, Pennsylvania, Orange NJ, and West Orange, NJ. Ki Chung Kim also taught classes at Morris County Community College and Rutgers University.
In addition to being a gifted competitor and instructor, he is also remembered for his depth of philosophy. He required that his students read books such as The I Ching, Doctrine of the Mean, and the Art of War by Sun Tzu. He insisted that his students achieve at a high level in school. He would ask his students to read a book and then report it in the class.

Ki Chung Kim felt that the nature and philosophy of Taekwondo is misunderstood. Many people believe that karate and Taekwondo are methods of fighting, breaking bricks and yelling. Some martial arts participants regard Taekwondo as just another style of karate. At times, a few people felt that Taekwondo instructors are overly traditional. Ki Chung Kim emphasized the teaching a complete, comprehensive knowledge of Taekwondo. From this, students are able to develop the skills and techniques that are appropriate for their size and physical characteristics.

In 2013 he received the highest honor in Taekwondo when he was posthumously inducted into the Official Taekwondo Hall of Fame®.