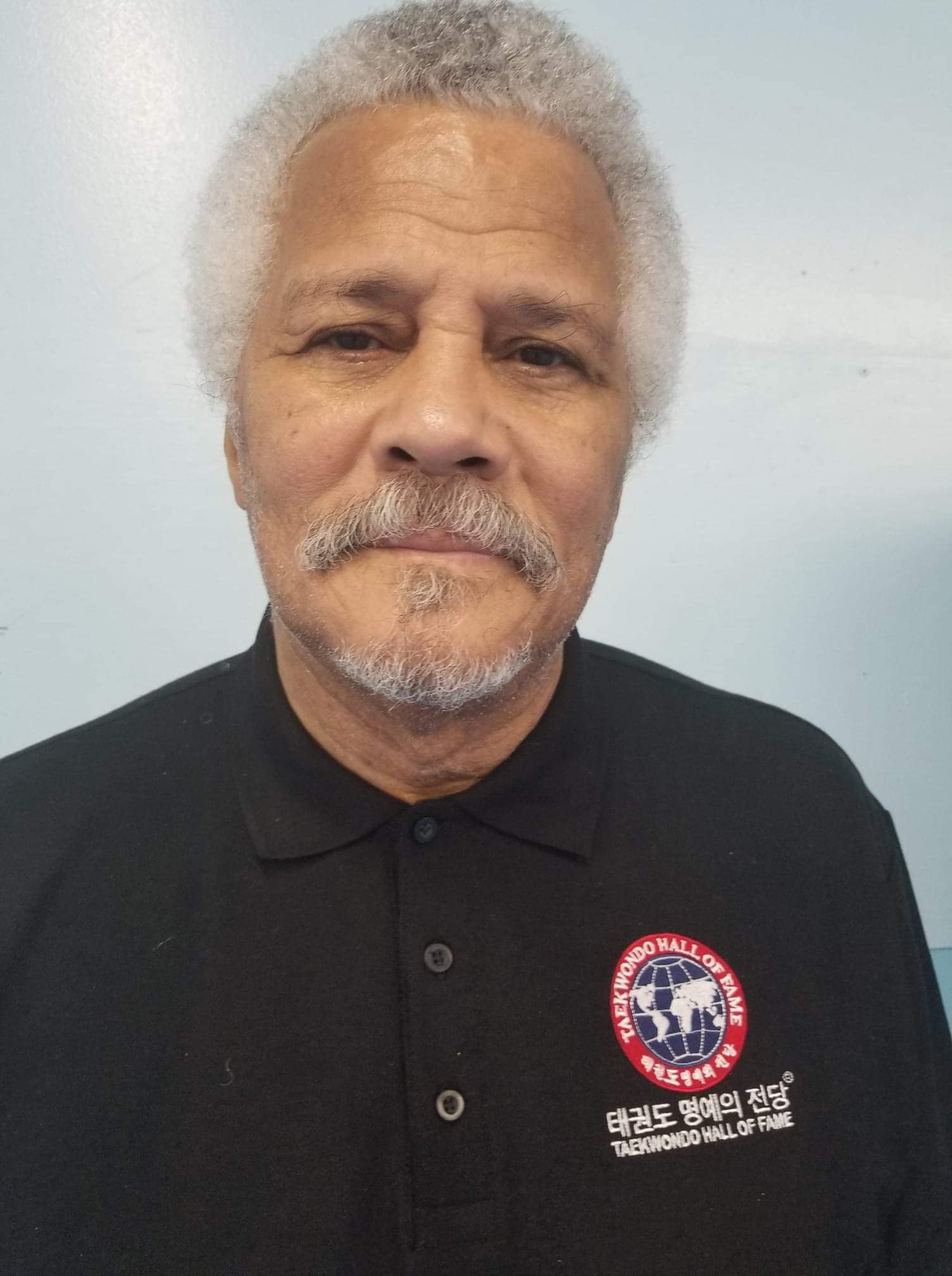 Grandmaster John L. Holloway is a 8th Dan black belt, International Referee S Class and was inducted into the Taekwondo Hall of Fame in 2007. He has celebrated nearly four decades of ownership at Gentle East Taekwondo in Silver Spring, Maryland. Grandmaster Holloway has served as the Co-Referee Chair of USA Taekwondo and as Referee Director on the USA Taekwondo Board of Directors . He was also the 1st Chair of the Athletes Advisory Council (1985-1988) and Team Leader for the 1999 Pan Am Games and the 2000 Olympic Games in Sydney, Australia. The competitor John Holloway was the US Team Captain from 1977-1979, and was the first in the world, and the only American, to have medaled at both ITF (1974) and WTF (1977 and 1979) World Championships. Grandmaster Holloway has refereed at the national and international levels since 1980. He is the only person to attend every US National Taekwondo Championship, either as a winning competitor, referee, or official.