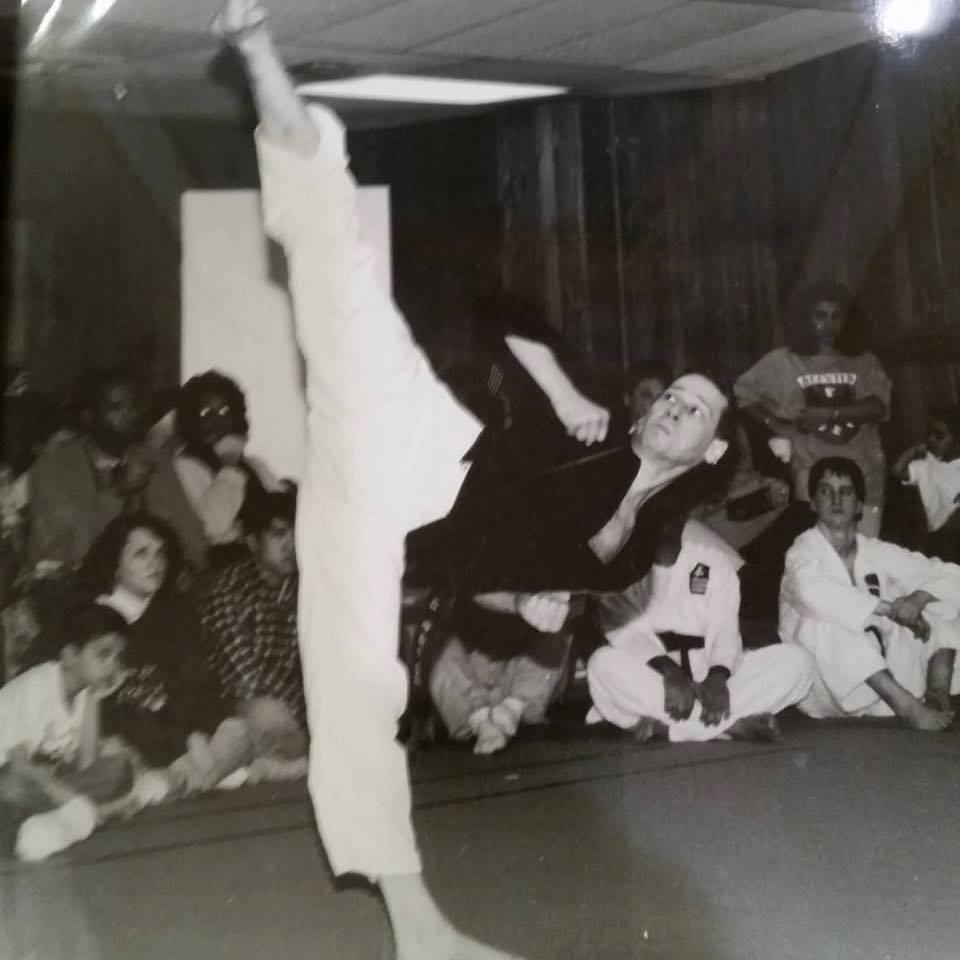 RICK ROFFELD, a champion bodybuilder won the lightweight sparring championship at the  All American Open Championship held in Madison Square Garden NYC in 1988 and 1997.  During the early years of competition the All American Open which was also won by CHUCK NORRIS and MITCHELL BOBROW was the most prestigious tournament in North America. Rick Roffield comes from a long line of great fighters from the school of the late GREAT GRAND MASTER KI WHANG KIM.