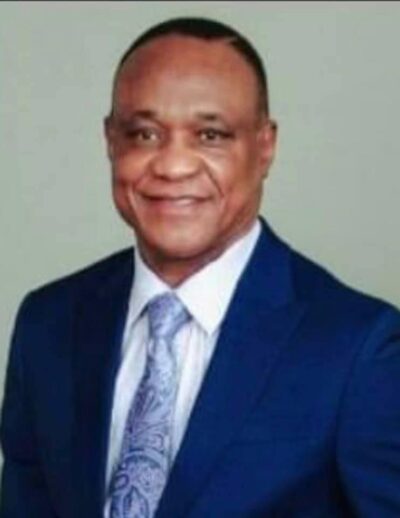 During the early years when Taekwondo fighting was at its peek in technical excellence GM Piius Ilukhor dominated his division becoming the first All Africa Heavyweight Champion.. After relocating to Canada he was undefeated in several competitions held there. In 2011 he was inducted into the OFFICIAL TAEKWONDO HALL OF FAME ® 태권도 명예의 전당 in an historic ceremony held at Kukkiwon World Taekwondo Headquarters in Seoul, Korea. He currently teaches in Woodstock, Georgia. He also currently serves as the Continental Director of the OFFICIAL TAEKWONDO HALL OF FAME representing Africa.