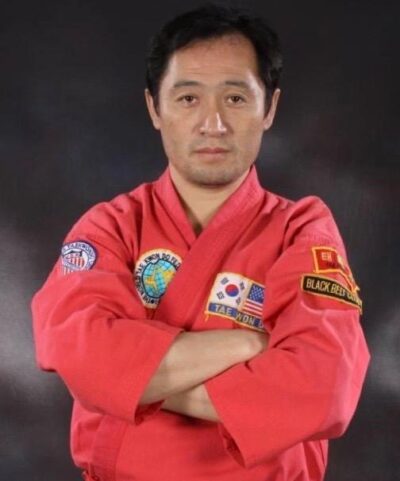 OUTSTANDING KOREAN CHAMPION OF THE 80's

Chang Myung-Sam was one of the early stars of Korean taekwondo. He won the 1982 World Championship in the 64 kg division, and was a three-time champion at the Asian Games (1982, 1984, 1988). Chang also won the World Cup title in both 1986 and 1987. He later became a professor at Kyung Hee University, where he taught taekwondo. (Source Olympedia)

In 2011 he was was inducted into the OFFICIAL TAEKWONDO HALL OF FAME® in an historic ceremony held at Kukkiwon World Taekwondo Headquarters in South Korea. The following year he tragically lost his life in a car accident.