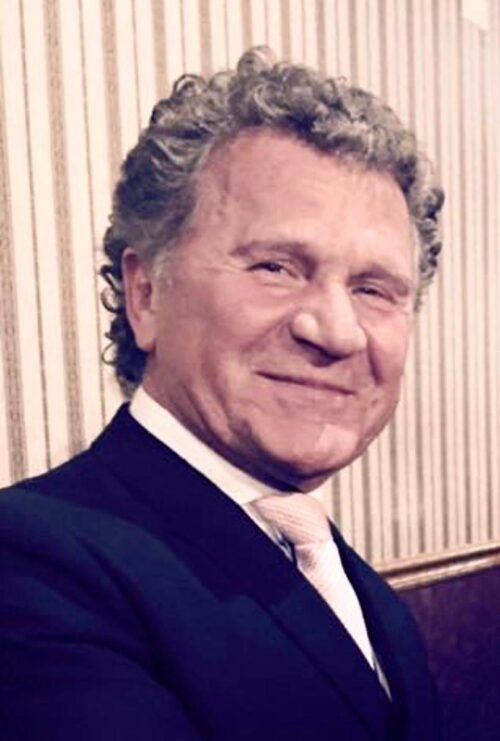 Pioneer:
1975 – Opened first-ever Taekwondo club in Ljubuski, Bosnia & Herzegovina, which was also the first club in the entire Balkan region.
1981 – First Taekwondo club in Croatian-American community in the USA, which is still in existence.