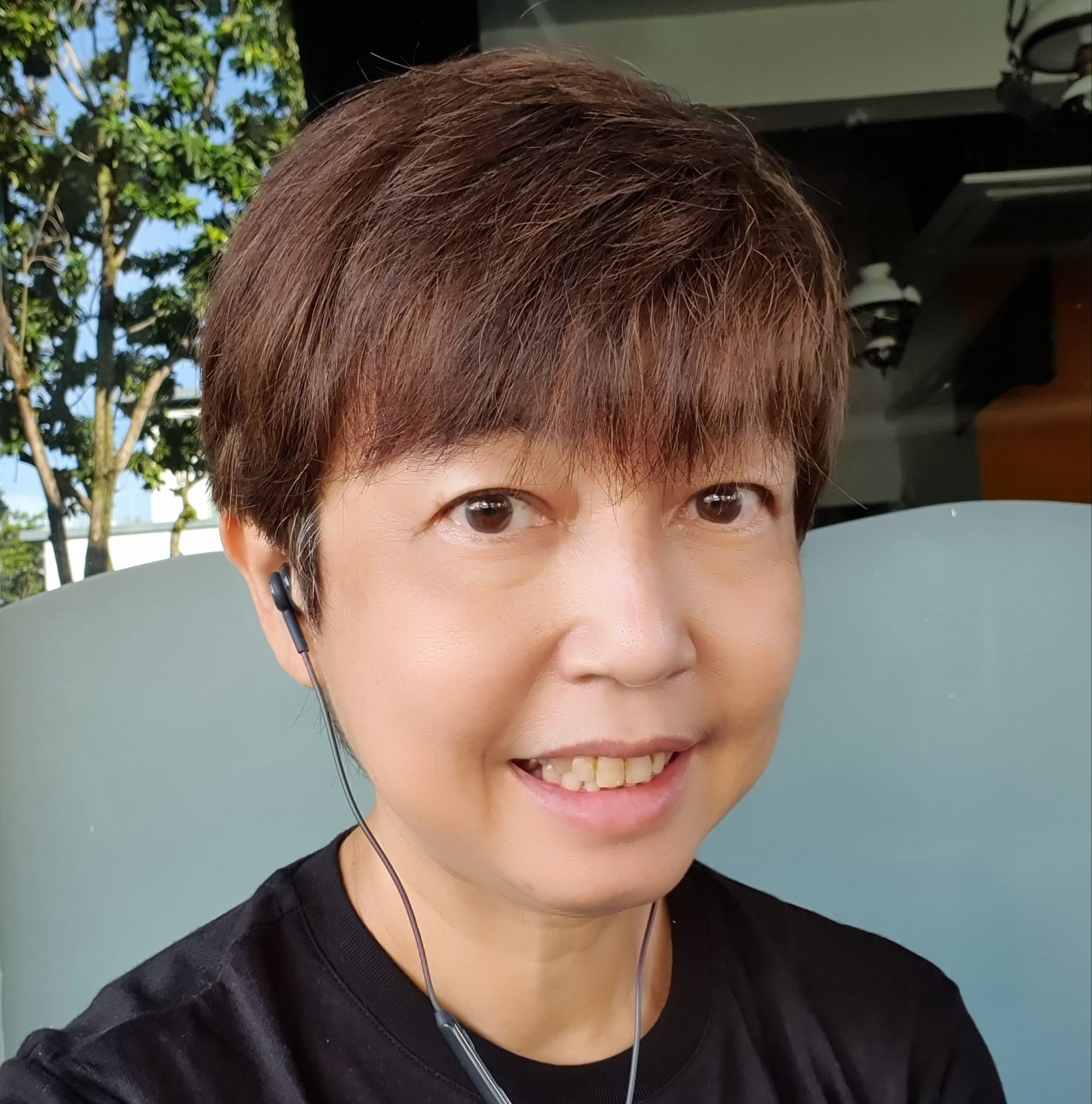 Without a doubt Wong Liang Ming is perhaps the greatest Taekwondo player ever produced in the country of Singapore. From 1979 to 2001 she dominated the female division of almost every major Taekwondo event held in Asia. Then in 2000 she captured the Gold medal at the 1st Women’s Open International Taekwondo Championships held in Los Angeles, California, USA. Below is a list of this female’s amazing competetive history. While she is extremely proud of her accomplishments, her greatest joys come from her son Jeremy Lim who
simply calls her “MUM”, and her husband GM Lim Teong Chin who was the first person to be awarded the highest rank (9th dan) in Singapore, author of six books, and fmr. head coach of the Singapore National Team. – (Photo Courtesy – STF.SN).