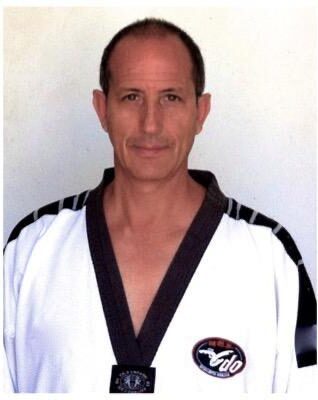 Manuel Jurado attended the graphic communications degree at UNAM and took courses poster, film, graphic design and film animation in the cities of Boston, Montreal and Paris. He started in the martial arts in 1972 with Master David Moon. National was selected for fifteen years, always being the team captain.

Founded based in Oaxaca in 1996 the Association DO, Círculo de Arte Marcial. ( DO TKD Martial Art Circle)

He attended the 1st. International Seminar for judges Poomse (Form) performed in Suncheon in 2004 and presented an advanced degree at the Kukkiwon (World Taekwondo Center) in Seoul, South Korea.

Adviser of Iridia and Oscar Salazar, Olympic medalists in Athens in 2004, attended the selective pre-Olympic and Pre European in Queretaro and Azerbaijan

He teaches courses, seminars and conferences in Mexico and abroad, in parallel, is dedicated to the production of documentary videos and graphic design.

The most important competitive achievements Manuel Jurado are: