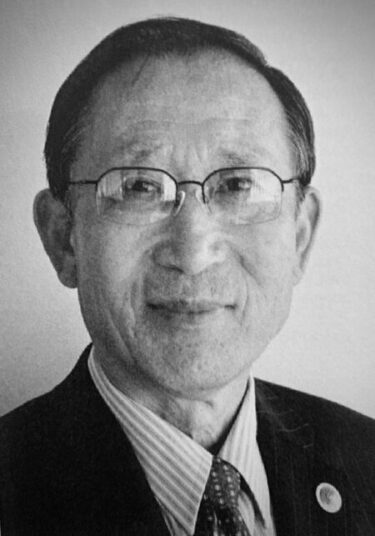 GM Choi Chang-keun was inducted into the OFFICIAL TAEKWONDO HALL OF FAME® in 2007.

Choi Chang-keun (최창근; 崔昌根; born 1941), widely known as C. K. Choi, is a South Korean master of taekwondo, and one of the twelve original masters of taekwondo of the Korea Taekwon-Do Association.Following a career in the South Korean military, Choi emigrated to Canada in 1969, where he continues to teach his martial art.

Choi was born around 1941 in Korea, during the period of Japanese occupation. He began training in the martial arts in 1956, studying taekwondo and karate under instructors Hong and Kim in the South Korean army, and subsequently trained under Lim Woo-jong, Director of Taekwondo for the Korean 1st Army. By 1960, Choi had attained the rank of 2nd dan in taekwondo. In 1961, he helped Choi Hong-hi to create many of the present day Chang Hon patterns, Ge-Baek hyung.

In 1962, Woo promoted Choi to the rank of 3rd dan. That same year, Choi became the first taekwondo world champion in sparring and patterns, and then became the first tae soo do world champion (full contact, heavyweight, 3rd–5th dan division) in 1963. He later became one of the twelve original masters of taekwondo and taught in Malaysia. Through the late 1960s and 1970s, Choi was a key member of the taekwondo demonstration teams that accompanied H. H. Choi around the world. (Source Wikipedia)