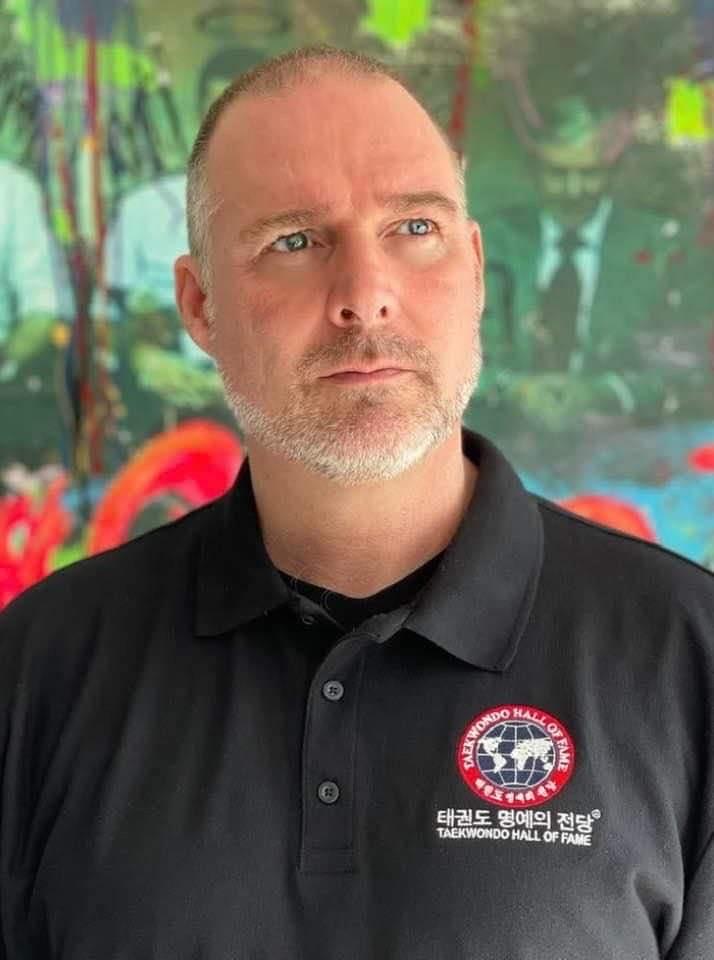 Tommy Legind Mortensen 7th dan, a former National Coach of Denmark was inducted into the OFFICIAL TAEKWONDO HALL OF FAME®️ in an historic ceremony held in Kukkiwon In 2011. As a trainer and coach he produced numerous champions including Frederick Emil Olsen all time greatest youth player of Denmark (now an adult) who at the age of 10 received a special citation from the Official Taekwondo Hall of Fame. Master Legind currently serves as NATIONAL DIRECTOR of the OFFICIAL TAEKWONDO HALL OF FAME®️representing DENMARK.