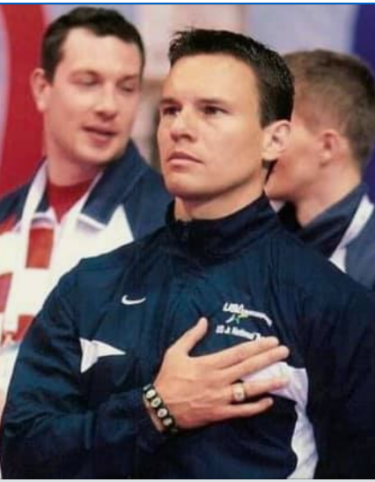 Juan Miguel Moreno (born April 1, 1971) is an America Taekwondo practitioner. He is a three-time Olympian (1988, 1992, 2000) and two-time Olympic silver medalist (1988 and 1992). After retiring from competition, Moreno served as the National Team Coach in 2002 for the World Cup and 2002 Junior World Championships. Moreno also coached at the 2005 World Taekwondo Championships .Source: Wikipedia

On July 6, 2020 Juan Moreno was appointed to the position of Senior National Director of the Official Taekwondo hall of Fame®. He response was as follows: “I am very honored to hold this position. I have often wanted to contribute to the recognition and development of the Taekwondo community. Please advise me when I can assist the HOF in any matter. God bless and thank you.” – Juan Moreno